Its because I was babysitting matthew, and he’s kind of heavy, or I have really bony shoulders. So he falls asleep on my right shoulder as I was sitting down. What do I learn from babysitting, not much except that little kids need a lot of attention. My sister and I were trying to get Matt to play with random toys pieces by making a big assortment of actions to make it look exciting. So lets say we did get him to play. 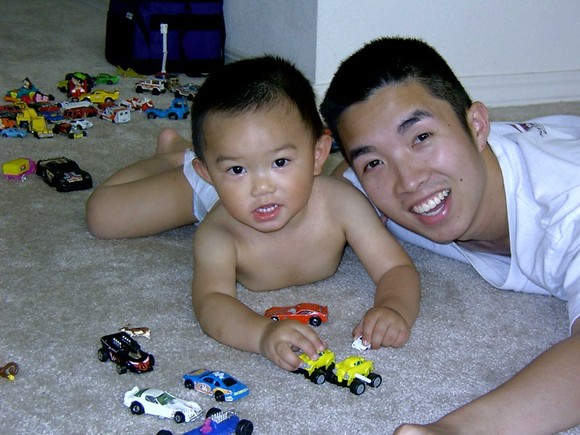 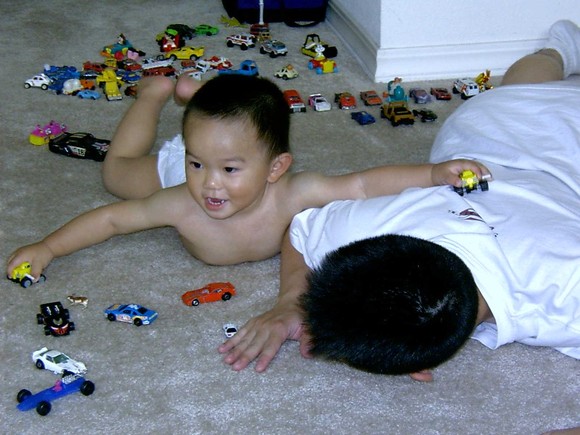 He really likes to play peek a boo, reminds me of Ice Age the first one where the sabertooth played peek a boo with the little kid. There was this one moment in the evening when I was playing with him. I was watching “High School Musical” or something like that because my auntie had brought it over, and I was bored. So I wanted to know what all the fuss about that movie was about (because the girls have watched it so many times since it came out)

I also went to help my other auntie fix her computer, and I think all my mom’s sisters like to dance. Because she had just come back from salsa lessons. My mom likes to take ballroom and chinese dance.  I think that’s where I  get the love for the arts from. Now I kind of have the song from High School Musical floating around my head, as I listen to my other music.

Finally, I was using the rest of the day productively trying to make more flash animations. I don’t think I have actually finished any yet. I seem to have a lot of ones that I start. So I kind of decided to find the shortest stories and animate those first. So I’ve been doing aesop fables. I think I just need 5 more hours for “the tortoise and the hare”. I’ll put it up tomorrow on blanklab when I’m done with it.

Monterey Bay with the Baby